Untold Stories is the first ever survey exhibition curated by Peter Lindbergh himself. Born in 1944 and raised in Duisburg, the German photographer spent two years working on an uncompromising collection of 140 photographs that will offer a deep insight into his extensive oeuvre, spanning from the early 1980’s to the present day. The exhibition celebrates the legacy of Peter Lindbergh, who passed away in September 2019, while showcasing this master’s highly personal approach to his work. ‘The first time I saw my photographs on the walls of the exhibition mock-up, I was startled, but in a positive way. It was overwhelming to be thus confronted with who I am.’, Lindbergh explained in an interview for the catalogue in June 2019. The show offers an extensive, first-hand look at images that are usually short-lived; being mostly commissioned and published by monthly magazines such as Vogue, Harper’s Bazaar, Interview, Rolling Stone, W Magazine or the Wall Street Journal.

The exhibition is organised by Kunstpalast, Düsseldorf, in cooperation with the Foundation Peter Lindbergh, Paris.

Current notice: Thanks to the generous support of the Lindbergh family and the Foundation Lindbergh, Paris, the duration of the exhibition at the Kunstpalast, Düsseldorf, can be extended until 21 July 2020. In order to make this possible, the Lindbergh Foundation has reproduced the exhibition, so that it will be on display in Hamburg and Düsseldorf at the same time from 20 June onwards. After the presentation in the MK&G, the exhibition will be shown at the Hessisches Landesmuseum, Darmstadt (winter 2020/2021), and at MADRE in Naples (spring 2021).

The Hamburg venue is supported by the Justus Brinckmann Gesellschaft as well as Annegret and Claus-G. Budelmann. 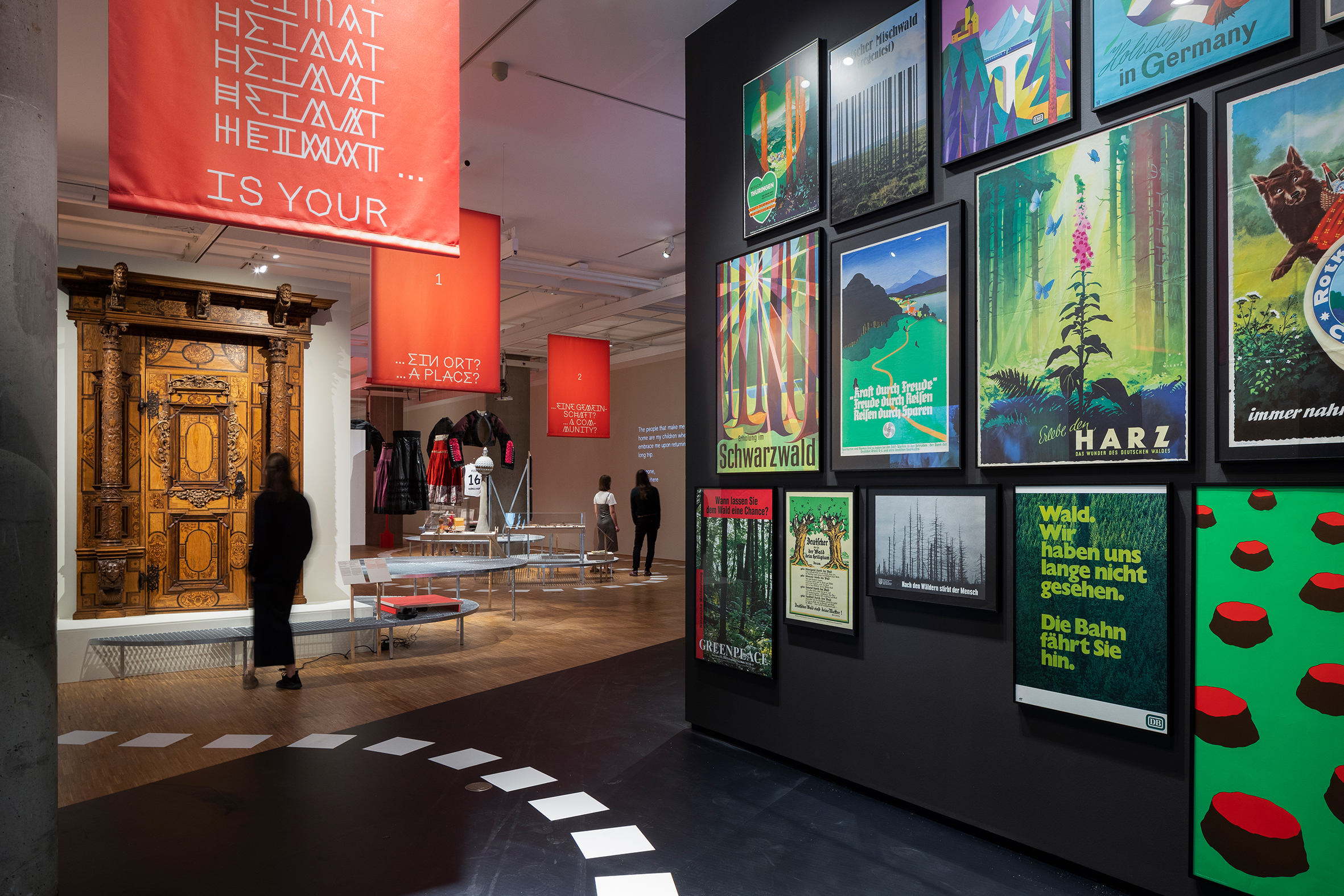 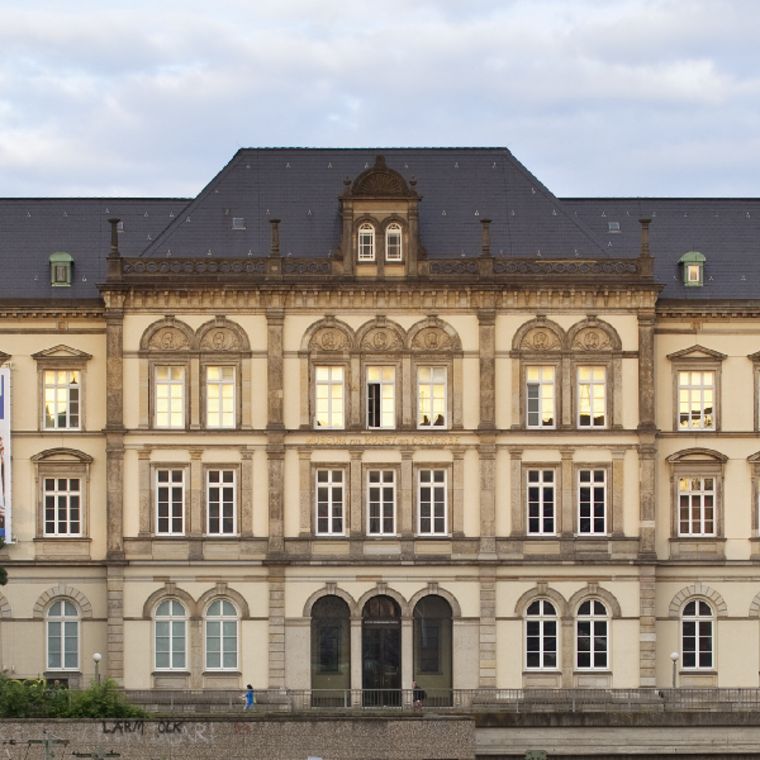