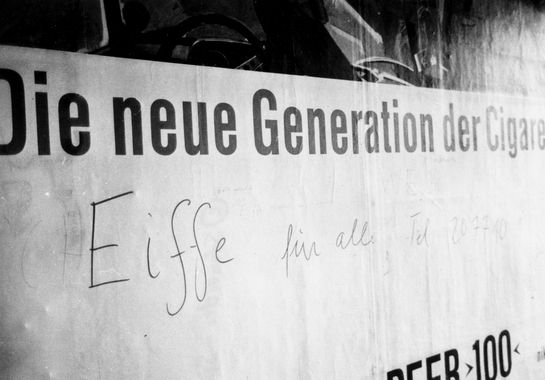 Peter Ernst Eiffe became famous during the protests of May 1968 in Hamburg for the absurdist slogans that he wrote with a felt-tip pen on everything from traffic signs to mailboxes, subway walls to department store price tags. This reached a climax when he drove into the Hauptbahnhof with his Fiat Topolino proclaiming the “Freie Eiffe-Republik”, leading to his institutionalization in the psychiatric ward of the Asklepios Klinik Nord.

These activities aimed to expose what he saw to be the absurdity of daily life in post-war capitalist West Germany, and although an outsider to the formal art system, his singular and noticeably avant-garde activities were akin to many artistic and political strategies in post-war Europe.

The group exhibition shows documentation of Eiffe’s absurdist slogans and agit-prop activities in context with historic artistic positions of his time, while showing how the themes of this story are reflected in more recent artistic positions and forms of political protest today. Touching on the relationship between the urban subject and public space; the demand for art to take a position in public political life; the authority and function of the artist’s signature; and the use of satire, irony, and humor as a mode of critique. 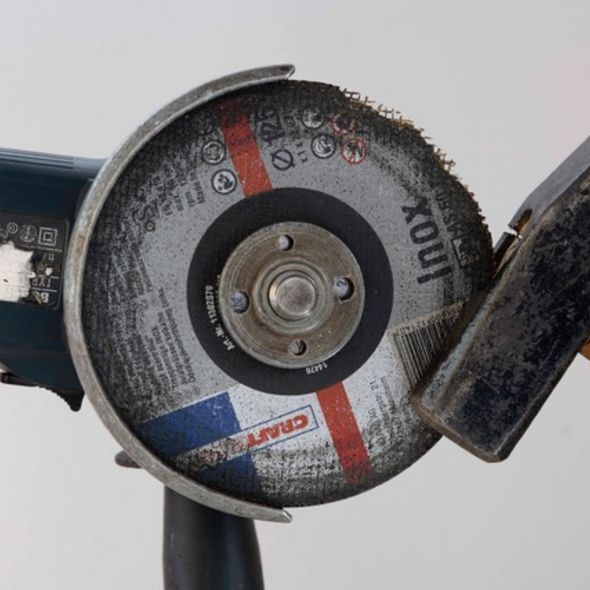 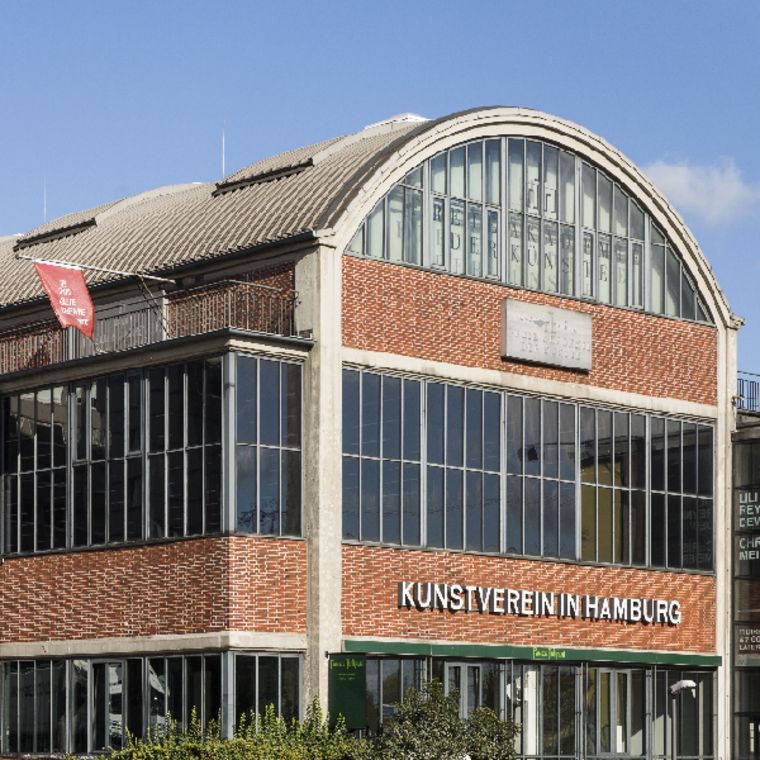