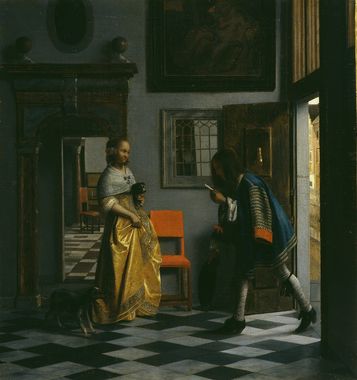 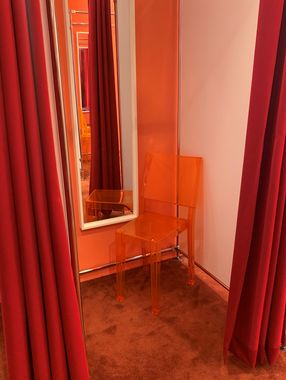 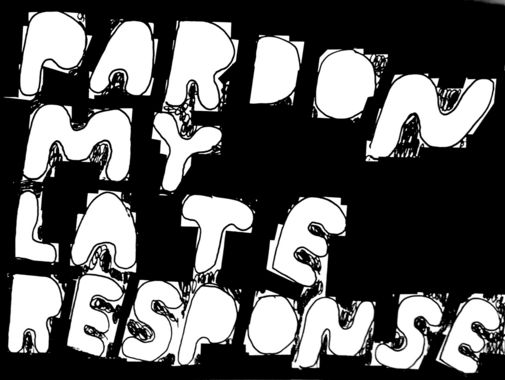 During the 17th century, painting saw a great upswing in the Netherlands in view of the country’s strong economic development. Owing to its very realistic representations, genre painting was highly valued by wealthy citizens and merchants. Particularly popular were the elegant, atmospheric interiors and domestic scenes by the Delft fine painters around Johannes Vermeer, Pieter de Hooch and Gerard ter Borch, along with the exaggerated, ironical depictions of the peasant milieu and the excessive pleasure activities of simple people by Jan Steen or David Teniers.

With Class Society. Everyday Life as Seen by Dutch Masters, scheduled from 26 November 2021 to 27 March 2022, the Hamburger Kunsthalle is devoting a comprehensive show comprising some 150 works – paintings, drawings, prints, photographs and videos – to a chapter of an extremely multifaceted epoch of European art history. The exhibition is primarily based on the Hamburger Kunsthalle’s superb holdings of Dutch 17-th century paintings, which at the same time are the main emphasis of the museum’s Old Masters Collection and are meant to be acknowledged accordingly with this show. Another essential part of the presentation is dedicated to overarching aspects and, based on socio-cultural developments and political factors, it draws up a characteristic image of Dutch society in the 17th century that the selected artists seem to have portrayed in their paintings.

Beyond this, the exhibition evaluates the representations on display according to socio-critical issues of the 21st century and thus links them to our own everyday reality. The art of the Old Masters, as well as the context it was created in, often appear far removed from current debate, as their original intention seemingly has nothing in common with the complex contexts and topics concerning our society today. The exhibition wants to break with these prejudices by discussing controversial theses. Moreover, important links to our present day in terms of the subject matter and motifs are found in the staged portrayals of the Dutch middle class of the 17th century, including their means of communication. It turns out that today’s underlying motivations and expectations are hardly different from those of the past. Seen from such viewpoints, the societies – then and now – reveal astonishing parallels.

In the exhibition the works of the Dutch masters meet with works by Stefan Marx and Lars Eidinger. By reflecting on the given themes and motifs, the two artists place them in a broader context and thereby overcome traditional boundaries. The at first sight unusual juxtaposition brings about a dialogue which, provoked by an intriguing reciprocal effect, allows us to see and perceive the art of the old masters from new angles. Stefan Marx works among others with written characters which he applies in his distinct typography to create drawings and paintings. The sometimes poetic, humorous and then again critical and thought-provoking expressions, quotes or epigrams inspire new perspectives in the examination of the Dutch genre scenes. Lars Eidinger’s photographs and video works echo a plethora of attentive everyday observations at different locations. They capture oftentimes paradoxical scenes of mundane life including people’s ambivalent behaviour, without judging them. Partially enriched with scenes from theatre and film, the work gives rise to subtle, self-willed and profound image worlds that reveal unexpected parallels to the works of the old masters.

In the exhibition Class Society. Everyday Life as Seen by Dutch Masters. With Lars Eidinger and Stefan Marx seemingly contradictory artistic positions coalesce and thus trace an arc from the 17th century to the present day. 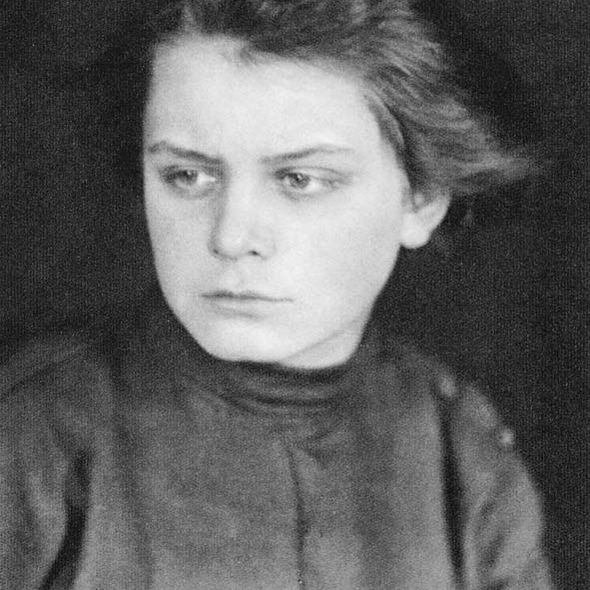