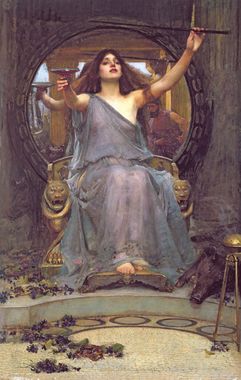 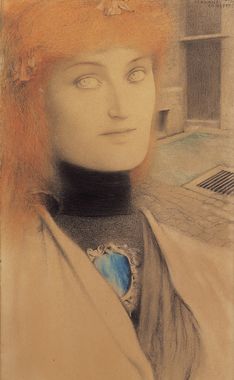 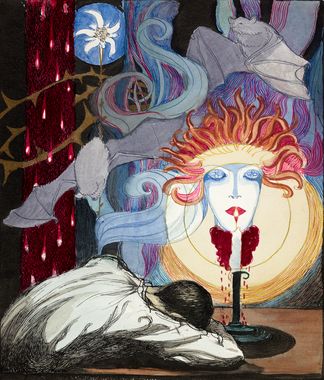 The femme fatale is a myth, a projection, a construction. She symbolizes a visually coded female stereotype: the sensual, erotic and seductive woman whose allegedly demonic nature reveals itself in her ability to lure and enchant men – often leading to fatal results. It is this likewise dazzling and clichéd image, long dominated by a male and binary gaze, that is in the focus of the exhibition »FEMME FATALE. Gaze – Power – Gender« at the Hamburger Kunsthalle. Beyond exploring a range of artistic approaches to the theme from the early 19th century to the present, the show aims to critically examine the myth of the femme fatale in its genesis and historical transformation.

The »classical« image of the femme fatale feeds above all on biblical and mythological female figures such as Judith, Salome, Medusa or the Sirens, who were widely portrayed as calamitous women in art and literature between 1860 and 1920. Characteristic of the femme fatale figure is the demonization of female sexuality associated with these narratives. Around 1900, the femme fatale image was frequently projected onto real people, mainly actors, dancers or artists such as Sarah Bernhardt, Alma Mahler or Anita Berber. What is striking here is the simultaneity of important achievements of women’s emancipation and the increased appearance of this male-dominated image of women. In the sense of a counter-image that playfully picks up on aspects of the femme fatale figure, the New Woman, an ideal emerging well into the 1920s, also becomes important for the exhibition. A decisive caesura was set in the 1960s by feminist artists concerned with deconstructing the myth of the femme fatale – along with the corresponding viewing habits and pictorial traditions. Current artistic positions, in turn, deal with traces and appropriations of the archetypic image or establish explicit counter-narratives – often with reference to the #MeToo movement, questions of gender identities, female corporeality and sexuality, and by addressing the topic of the male gaze. 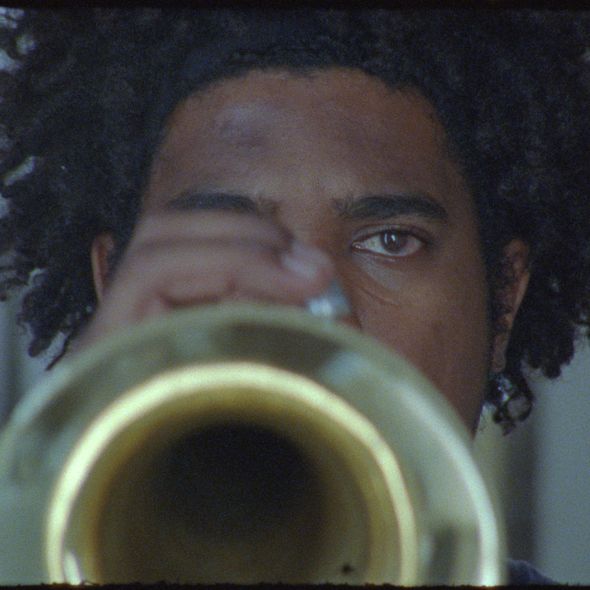