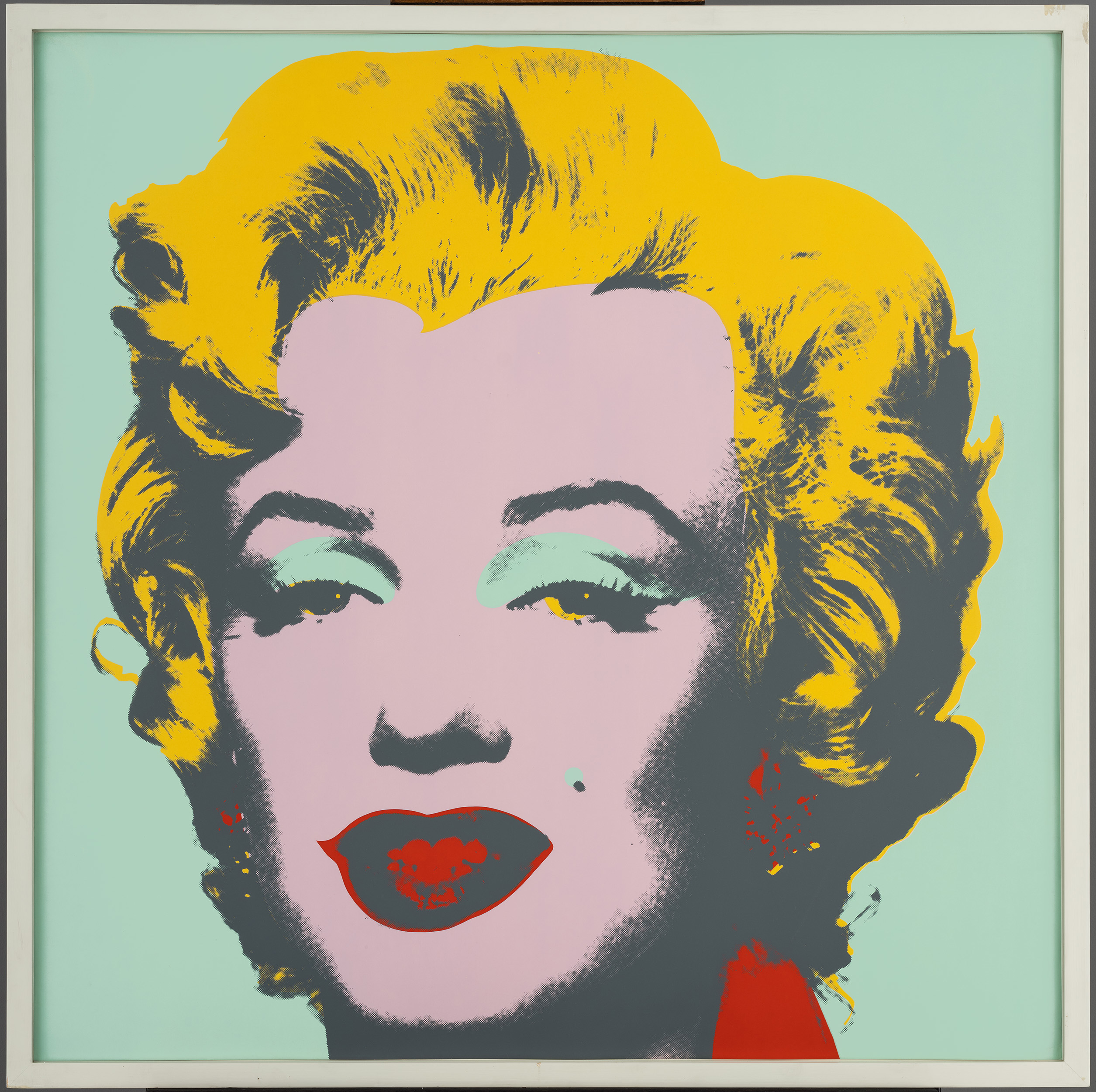 Series. Prints from Warhol to Wool

What do artists find so fascinating about series and, even more, about serial repetition in printmaking? Series are open systems; they tell stories, play with rhythm, allow for variations, and document artistic processes. With his famous »Campbell’s Soup« screen prints (1968) and »Marilyn« portraits (1967), Andy Warhol made the serial repetition of images his personal trademark. In the mid-1960s, prints thus became a prime artistic medium for both Pop Art and Fluxus. New graphic techniques such as silkscreen printing and offset, often coupled with bold colours and high-impact motifs, enabled not only large print runs but also a whole new way of manipulating images from the popular print media and advertising. It was not only Pop Art, however, but also Minimal Art and Conceptual Art with their graphic sequences that brought serial printmaking into the spotlight.

The selection of around 50 graphic series not only showcases major works from this genre ranging from Pop Art to the present but also takes a look at the history of their production and the artists’ collaborations with leading printers, publishers and editions, which in many cases led to new and surprising, often even revolutionary, developments in graphic art. The thread running through the entire exhibition project is the serial process, from the structure of the series as a sequence of motifs, to the step-by-step printing process, right through to the sequential perception of the artworks by the viewer. How are series printed? What processes, decisions and techniques play a role? The show directly documents the collaboration between artists and printers through films and interviews that in many cases address new printmaking techniques. Based on the Hamburger Kunsthalle’s own collection, the roughly 300 works on view compellingly demonstrate the explosive visual and political power of graphic series.