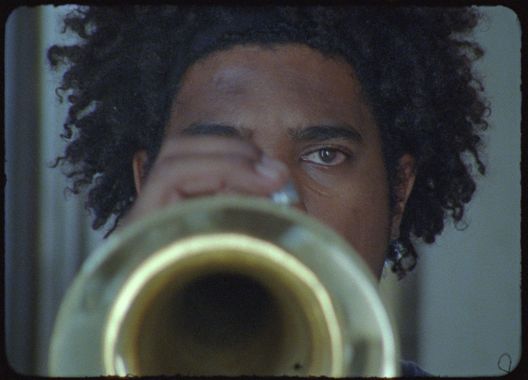 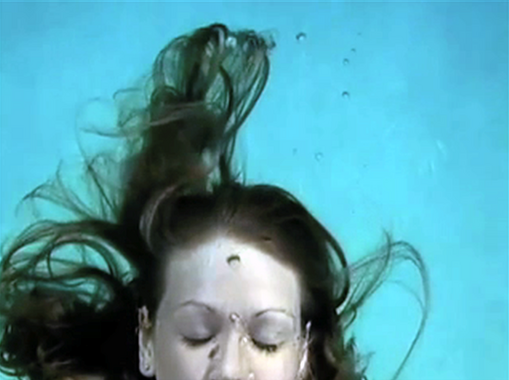 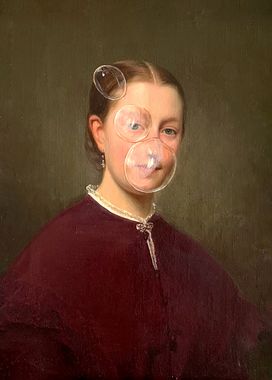 The world’s first large-scale exhibition on the theme of BREATHING in the art of the Old Masters and the present day looks at the many different facets of the act of breathing and its representation. More than 100 works engage in exciting dialogues, in some cases across the epochs. The result is an unconventional exploration of an existential theme that at first glance seems to be merely an unconscious, biological process but which in fact unfolds myriad social and political dimensions: from breath as a central biblical metaphor and an expression of our relationship to the world, onward to air pollution and respiratory illnesses, all the way to the Black Lives Matter movement (»I can’t breathe«).

Organised into different chapters, works by some 45 artists from 18 countries grapple with the topic of breathing in all its many facets, illustrating its socio-political and global relevance as well as its current explosive potential.

The interdisciplinary artistic media on view cover a broad range – from painting, sculpture and installation, to photography and drawing, to performance, video, film and sound pieces.

The show features outstanding loans from public and private collections such as the Rijksmuseum Amsterdam, the Museumslandschaft Hessen Kassel, and the Staatliche Museen zu Berlin, as well as the Leiden Collection in New York. Among them are major works by the Old Masters Hendrick ter Brugghen and David Teniers the Younger as well as by international contemporary artists including Oscar Muñoz from Colombia and the Indian artist Vibha Galhotra – current fellow of the Philipp Otto Runge Foundation. In addition, artists have been invited to create new works especially for the exhibition (Helen Cammock, Alice Channer, Joachim Koester, Sebastian Stumpf, and others) or to modify existing works (Forensic Architecture, Kasia Fudakowski, Teresa Margolles, Markus Schinwald and Nina Canell). Augmented by works from the collection, BREATHING takes up an unusually large amount of space, extending across several areas of the Hamburger Kunsthalle building and all the way outside with a one-time monumental light projection (IN MEMORIAM by Jenny Holzer) on 19 November 2022.

Even in ancient times, breathing was recognised as more than just air flowing in and out of the body. It is the vehicle of life, of thought, of inspiration, and in many world cultures, of the soul. In the Judeo-Christian tradition, breathing is considered a central moment of the divine act of creation. We often take breathing for granted in our everyday lives, only paying attention when it becomes difficult as a result of disease, climate change, pandemics or physical violence. The last words spoken by George Floyd in 2020, »I can’t breathe«, have become virtually synonymous with racist and institutional violence. Far from being a neutral physiological process, breathing always has socio-political overtones, because having air to breathe exposes mechanisms of social and political inclusion or exclusion on varied levels, radically calling into question how we relate to the world and to each other. This is especially true in the days of a global pandemic, when access to oxygen has become vital and one’s own breath and that of others has come to represent a source of contagion and a potentially lethal threat. 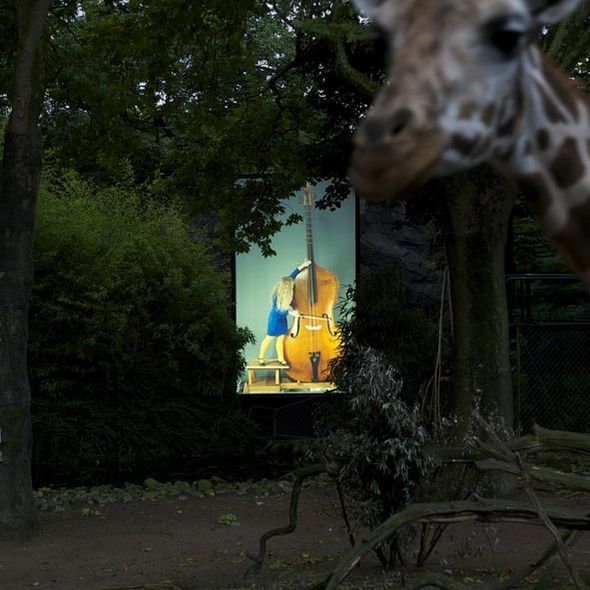