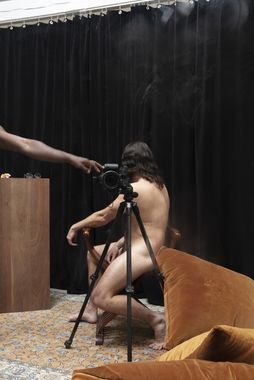 For his upcoming exhibition at PHOXXI, PAUL MPAGI SEPUYA will present new works from his ongoing series "Daylight Studio, Dark Room Studio" for the first time from 25 November at PHOXXI, the temporary House of Photography at Deichtorhallen Hamburg.

SEPUYA (*1982 in San Bernardino, California, USA) is a photographic artist whose projects weave together histories and spaces of possibility of the portrait, queer and homoerotic networks of production and collaboration, and the material and conceptual potential of "blackness" at the heart of the medium. Using collage techniques, layering, fragmentation and mirroring, SEPUYA explores the complexity of photographic production. In doing so, the relationship between artist and sitter is renegotiated and placed at the centre of the art-making process.

From the early photographs taken in his bedroom to the most recent series produced in the photographer's studio, SEPUYA questions the essence of the studio space and expands the definition of what that space has been and what it could be. Conceptual and aesthetic devices of 19th century studio photography are reinvented to illuminate contemporary issues of portraiture.

SEPUYA graduated with a BFA from New York University's Tisch School of the Arts in 2004, and with an MFA from UCLA in 2016. He is Associate Professor of Visual Arts at the University of California, San Diego.

With the French artist ALIX MARIE and the US-American photographer PAUL MPAGI SEPUYA, two artistic positions will be in focus at PHOXXI this autumn, which deal with the human body, origin and gender using different artistic methods. 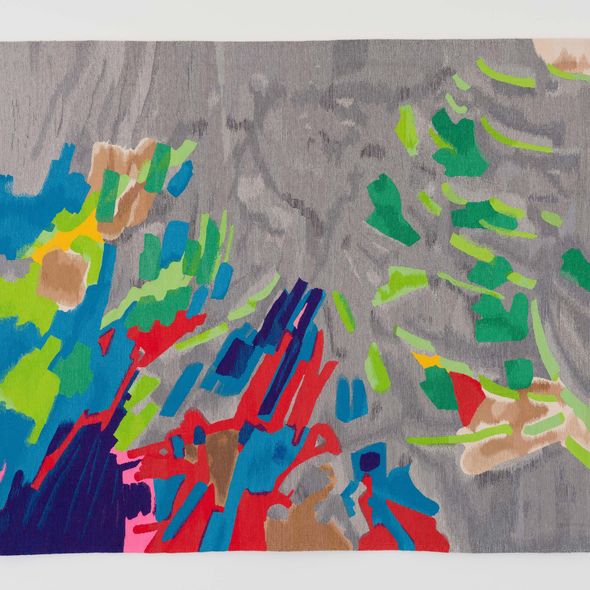 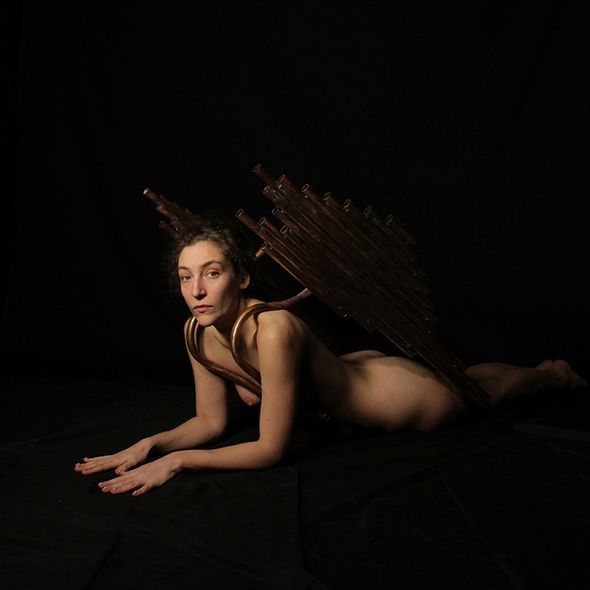