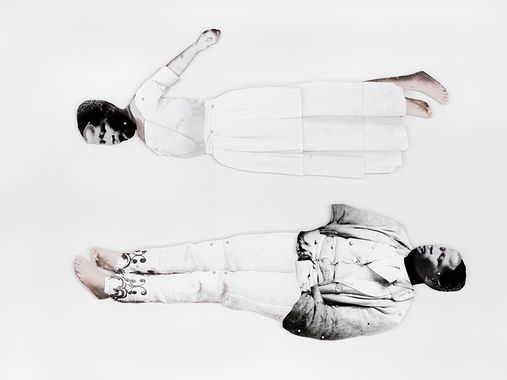 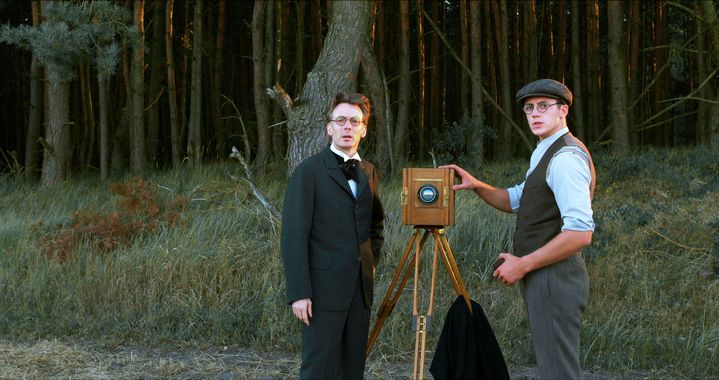 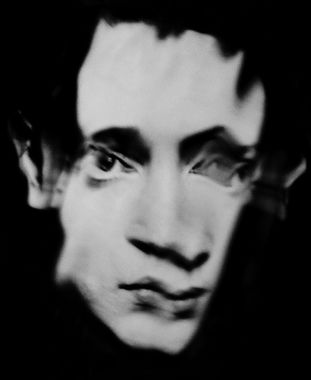 PHOXXI. THE TEMPORARY HOUSE OF PHOTOGRAPHY

Bridging the gap between historical photography and the digital present of the 21st century is the focus of the first exhibition projects at PHOXXI, the Temporary House of Photography. From 30 September 2021 to 23 January 2022, the exhibitions by JACK DAVISON, OMER FAST, and FRIDA ORUPABO will feature expansions of analog photography into digital, three-dimensional, and moving images.

The use of existing iconic images forms the basis of the work of JACK DAVISON (*1990 in Essex). The London-based photographer makes use of a multitude of genres, styles, and techniques, ranging from avant-garde experiments to objective documentaries, and from mid-20th-century portraits to conceptual studies. His pictures seem like déjà-vus from the history of photography and are reminiscent of photographs by Max Ernst and Man Ray. Davison succeeds in creating works that have a fascinating sense of immediate presence. He makes use of the presentation aesthetics of online communities such as Flickr. Inspired by Salvador Dalí’s imagery, Davison plays with reflections of light and the targeted use of individual props, and thus brings surrealistic, dreamlike forms of expression into the present.

The Israeli video artist OMER FAST (*1972 in Jerusalem, lives in Berlin) reflects on the work of August Sander, one of the most important photographers of the early 20th century, with his 3D multi-channel video installation AUGUST. Fast depicts Sander as a fictional character at the end of his life, almost blind and haunted by the death of his son and the ghosts of the people he photographed. Sander’s groundbreaking portrait series People of the 20th Century, which he created from 1900 to the mid-1930s, also features in the film. Ultimately, it examines the question of whether photography as a medium can depict the truth about people and society. The narrative line between documentation and fiction, which Omer Fast deliberately uses in his works, is part of an emerging genre in contemporary art known as “parafiction.”

The Norwegian-Nigerian artist FRIDA ORUPABO (*1986, lives in Oslo) uses historical images found on the Internet as well as pictures from colonial history, music videos, African-American media, and personal photographs to explore her own background and identity. Her extensive archive, which she makes public via her Instagram account @nemiepeba, forms a basis for her to understand, process, and reorganize the colonial legacy. Based on her collaboration with the American artist Arthur Jafa, which marked the beginning of her exhibition work, Orupabo brings her digital practice into three-dimensional space. Her collages dismember pictures of bodies, reassemble them with thumbtacks like brutally mangled dolls, or confront them with genre pictures whose context often remains unclear. Racism and sexism are prominent themes in these powerful works, which have jumped from the Internet to the real world via walls, tables, and floors. 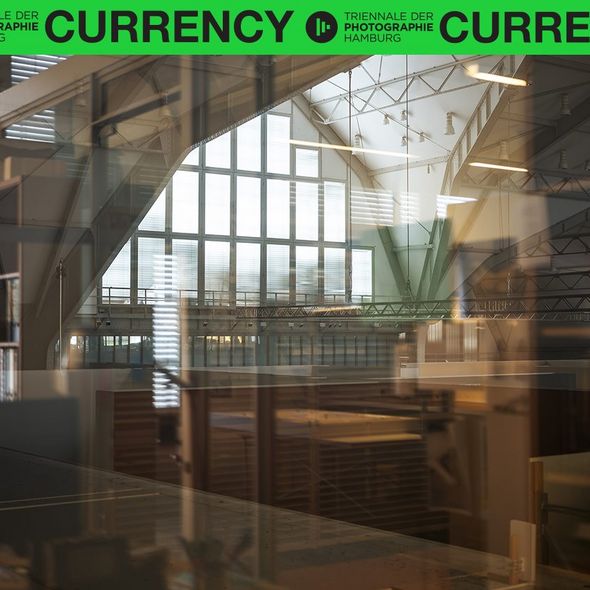 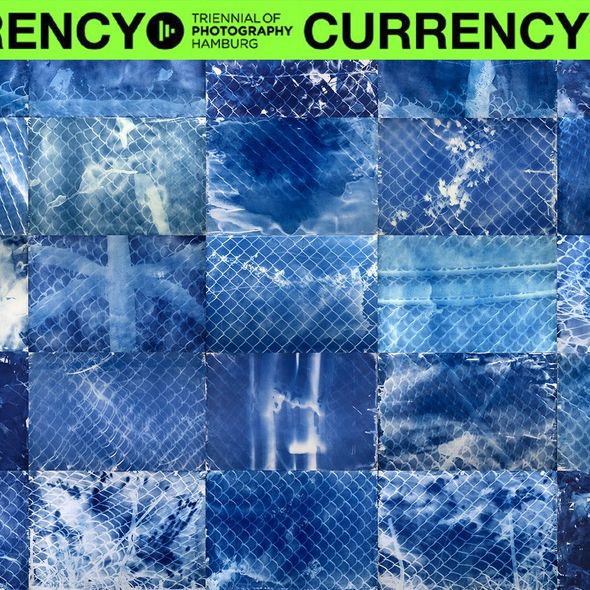