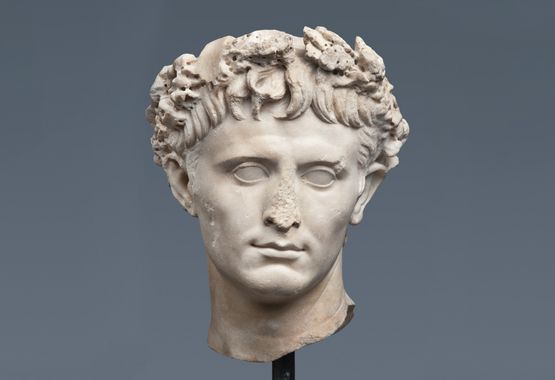 NEW IMAGES IN THE AGE OF AUGUSTUS. POWER AND MEDIA IN ANCIENT ROME

The reign of Augustus marked a turning point in Roman history. As Rome’s first emperor (27 BCE to AD 14), he not only possessed immense power but also implemented novel communication strategies. With the exhibition New Images in the Age of Augustus: Power and Media in Ancient Rome, the Bucerius Kunst Forum is spotlighting a central chapter in the visual culture of antiquity: the veritable boom in imagery under Augustus, Rome’s first emperor.

The first Augustus exhibition in Germany in 34 years presents the images and monuments of this period with just over 200 objects, including statues, portrait busts, reliefs, wall paintings, coins and ceramics, lent by the Louvre in Paris, the Uffizi Gallery in Florence, the Capitoline and Vatican Museums in Rome, the National Archaeological Museum of Naples, and other major European museums and collections.

The autocratic rule of Augustus and the accompanying transition from the republic to the imperial era represents a drastic break in Roman history. In the process, images played an unexpected role. A new desire for the image led to a new approach to media and changed the style in the various genres such as wall painting, sculpture, architecture or everyday objects. New clients were part of this upsurge – not only elites but society at large could participate in both commissioning and appreciating works of art – which ensured an unprecedented wealth of images in all places. A veritable copyist industry made large-scale use of newly developed marble quarries.

The exhibition illustrates the new approach to imagery during the Augustan Age in five chapters: Portraits of the Emperor and Empress; New narratives and memorable images; The new cityscape; New and old cult representations and Domestic imagery between tradition and innovation.

In the first section of the show, pictorial innovations are demonstrated by the way in which the Emperor chose to portray his own likeness. Through likenesses in the form of portrait heads, busts, statues and coins, which circulated as never before throughout Rome and the provinces, the imperial house was able to communicate with the people via a variety of media. Augustus couched his self-portrayals in new narratives and memorable images representing the history of the city of Rome, the divine origins of his own family, his various successes and the generally triumphant tenor of his reign. These pictorial motifs were displayed on prominent new buildings, for example, and attracted attention throughout the empire. Examples on view in the exhibition include wall frescoes, architectural fragments, works in terracotta, statues and statuettes, and reliefs and inscriptions. The cityscape of Rome also transformed during the Age of Augustus with prestigious building projects. This is shown in the exhibition by means of selected buildings such as the Forum of Augustus. Augustus publicised important buildings and construction projects across the empire by reproducing them on coins. The new devotion to imagery in the early imperial period was particularly evident in the private sphere. Homes were adorned inside with murals and picture galleries in the third, or ornate, style, while affluent citizens decorated their gardens with sculptures as well as marble and bronze tripods and candelabras. Tableware was now also discovered as a new pictorial medium.

The exhibition is taking place under the auspices of the Embassy of the Republic of Italy.

With the kind support of the Italian Ministry of Culture.

The exhibition is sponsored by ExxonMobil. 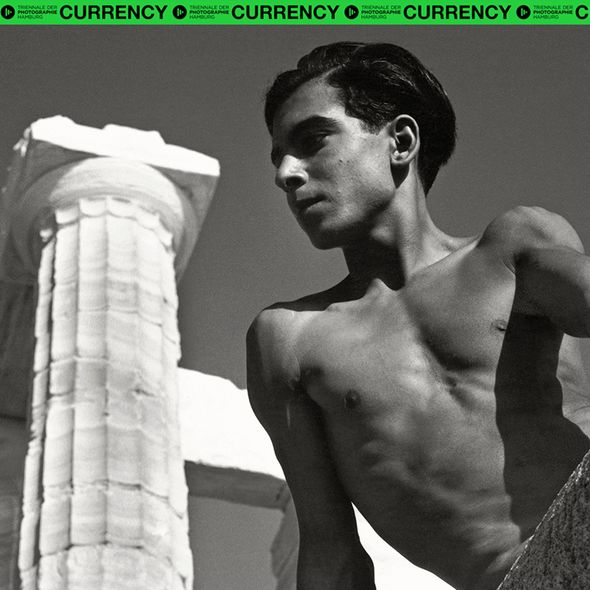 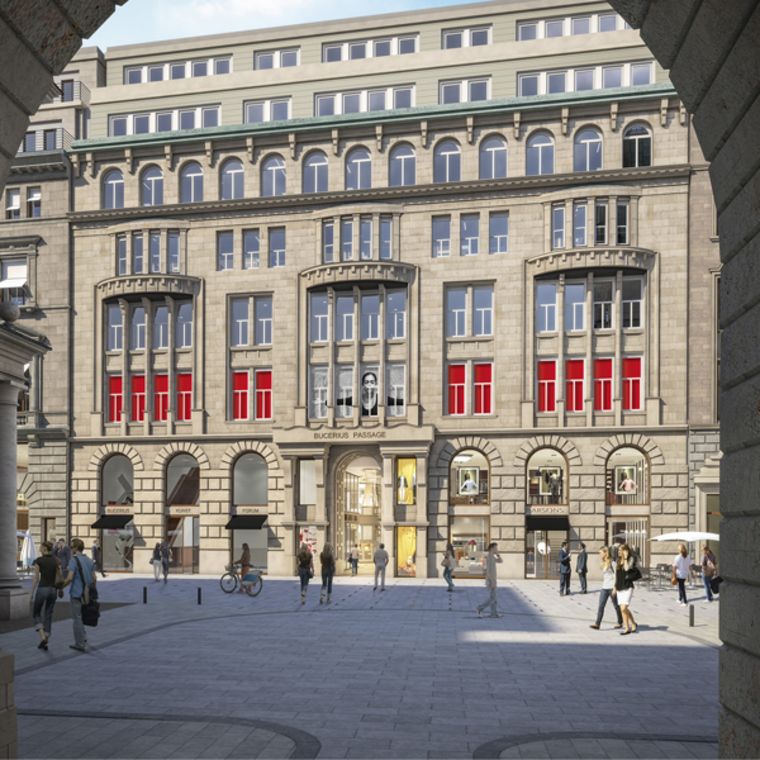 Many hire stations on the Kunstmeile offer facilities round the clock for hiring and returning a StadtRAD.